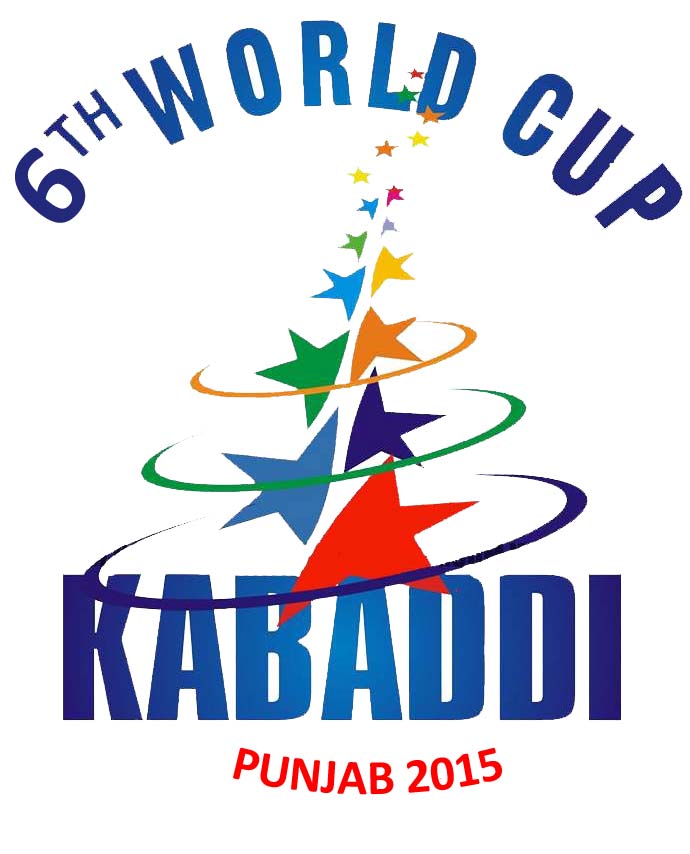 The Kabaddi World Cup 2015 will be played in November 2015 this year. The Punjab government has accounted that Kabaddi World Cup will be played from November 1st to November 14th. Similarly, to last year there will be number of counties bring their teams, including India, Pakistan, Canada, England, Australia, Norway, and more. The prize money of Women’s Kabaddi has been increase by another 50 lakhs to 1.5 cores. Watch all the matches LIVE right here on