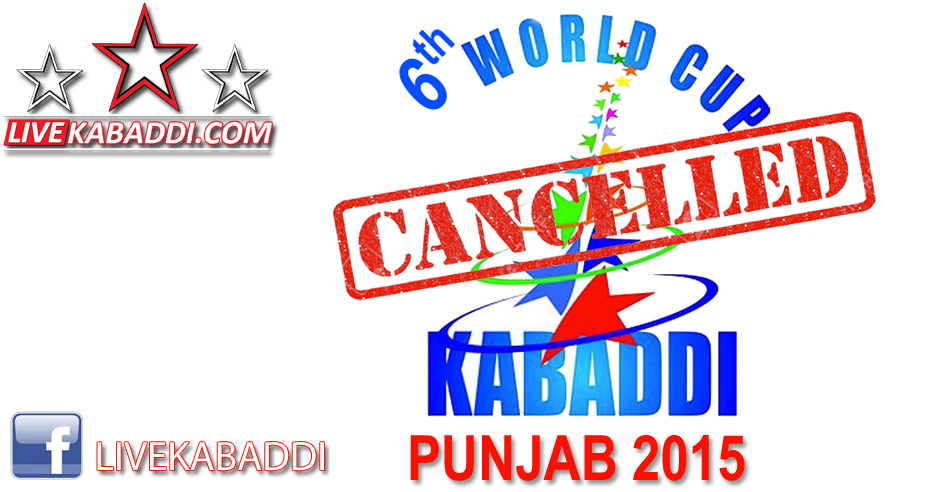 The sixth Punjab World Kabaddi Cup 2015 scheduled for November 14th – November 28th to be held in Punjab, India is CANCELLED. Surkhbir Singh Badal, deputy chief minister of Punjab announced yesterday that due to the tensions currently in Punjab, the Kabaddi World Cup will be cancelled this year. Several Kabaddi Federation in Canada, UK, USA, New Zealand and Australia had announced already that they will boycott the event. Several high profile players have also publicly stated that they will not participate in the Cup either.

India had won all 5 of the pervious Punjab World Kabaddi Cups. There is no word on if the World Kabaddi League, which is to be held in February 2015, will continue as scheduled.