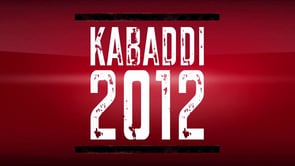 May 20th BC Kabaddi Season beings with 2012 Ross Sports Festival

BC Kabaddi Season is starting on May 20th 2012 with Ross Street Sports Tournament. Watch all the Kabaddi and wrestling matches LIVE starting at 11am Pacific Time and 11:30pm Indian Standard Time. Livekabaddi.com will cover every Kabaddi tournament in BC and also, Canada Kabaddi cup 2012 from Toronto and major Kabaddi Cups from USA.

May 20th Ross Street Tournament 2012 – Kabaddi Matches in Vancouver, BC