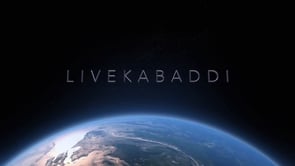 Episode 7 of LiveKabaddi TV show features, the first tournament of 2015 Toronto Kabaddi Season. The tournament was cancelled but not before Under 21 Canadian born players showing their talent in couple of matches. The show also feature 2nd half of 2014 Dixie Kabaddi Tournament from last year. Enjoy.
You can watch LiveKabaddi TV Show in Delta, BC on channel 10, Mon-Thrus. 10am, Fri-Sun 9pm. Also, in Ontario on 5aab TV, rogers channel 915.