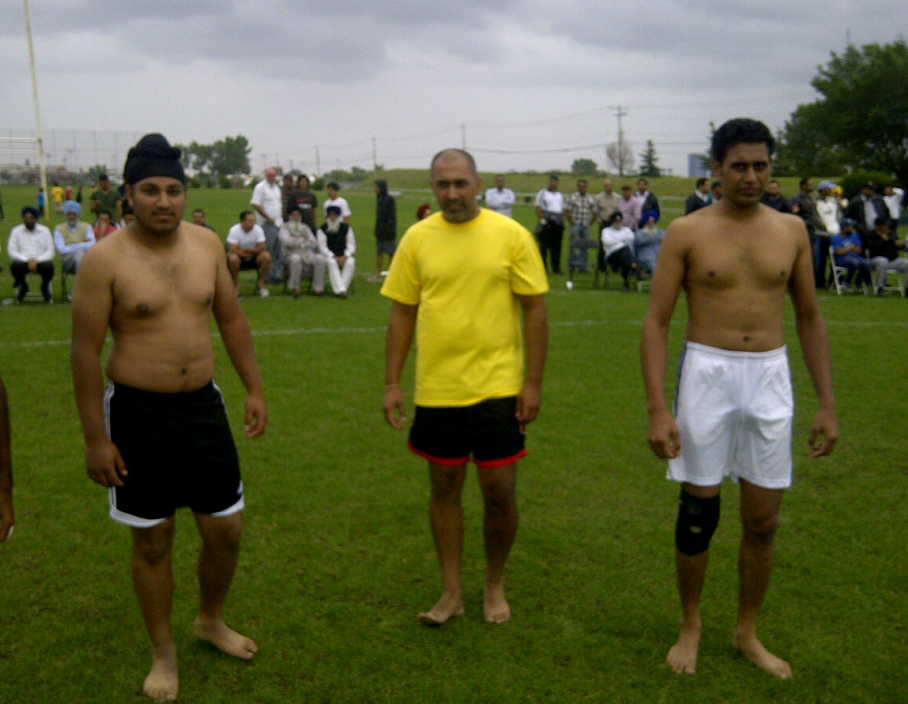 BREAKING NEWS!! – Young Kabaddi Club and combine team of Azaad & Abbotsford are denied to play in Calgary by Alberta Kabaddi Federation. Mangi, Bittu, Meek, Tauo, Khusi are standing on the sideline because they have too many star players! Instead these are the players playing while all the superstars are standing on the sideline!
Comment and let the Calgary federation what you think. 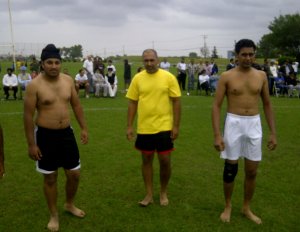